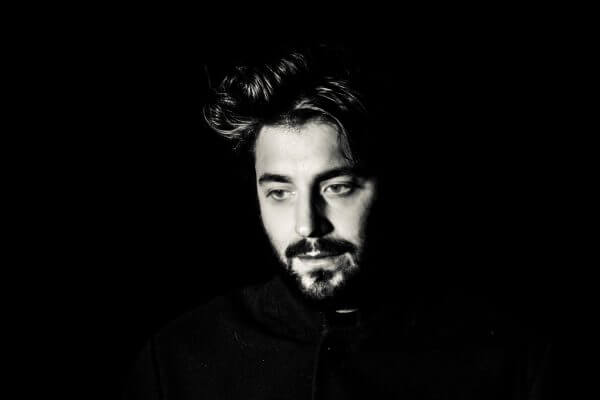 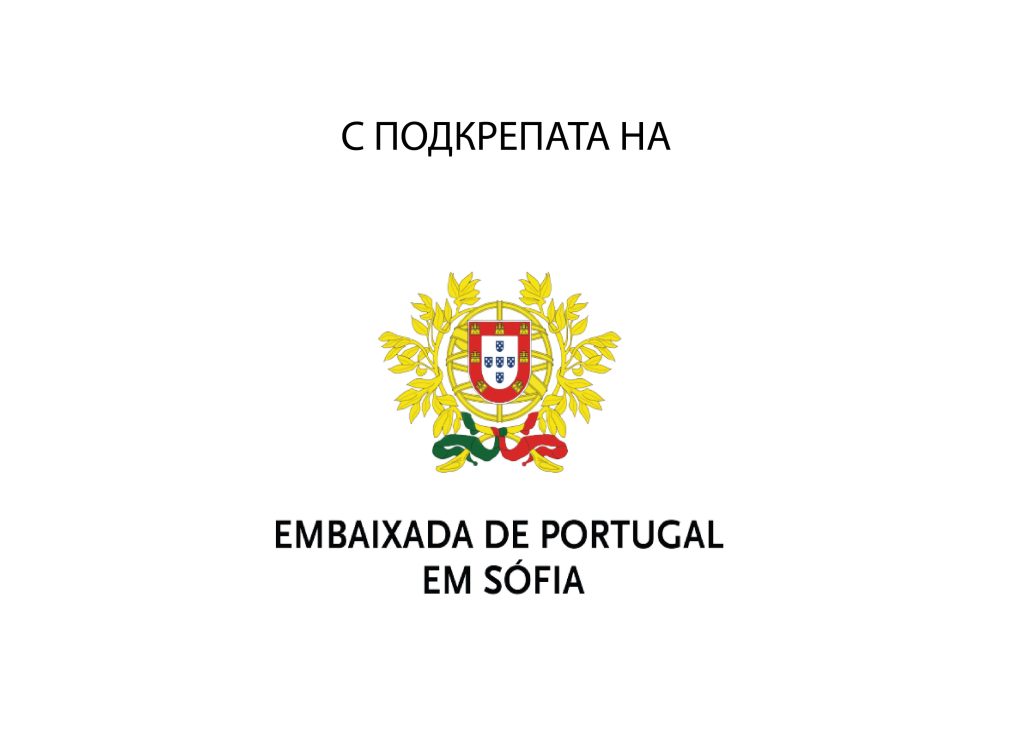 Salvador Sobral is the artist who won the Eurovision Song Contest for Portugal in 2017 with the highest total points in the history of the contest for the song Amar Pelos Dois (Love for Both Of Us) – a beautiful tender song, with many jazz nuances, no effects, in in which the the melody had the leading role. He then described the moment as “a victory for music”. And he continues to believe that this is what touched the audience (the lack of ostentation, the love of music and real instruments and voices). To this day, he records and sings on stage only with live instruments.

Back when he was chosen to represent Portugal, Salvador Sobral was already one of the most recognizable and interesting voices of the new generation of musicians. He was born in Lisbon to a noble family with a rich history. For several years he lived in the USA, where his excellent English comes from. Already at the age of 10, he began to appear in competitions, when he was 20 he was a finalist in the Portuguese version of Pop Idol, where he finished seventh (his performances of songs by Stevie Wonder and Leonard Cohen were impressive). He has a sister, Lisa, who became the third in this format, she also has a successful career and composed the song with which Salvador Sobral won Eurovision (by the way, this is the first victory for Portugal in the history of the contest).

Salvador Sobral began studying psychology, but soon gave it up and was accepted at the prestigious Taller de Musics institute in Barcelona. During his studies he began to compose, became interested in bossa nova, weaved Latin American influences into his music, was inspired by Chet Baker… His vocal prowess shines with an unobtrusive and nuanced magnificence, it has that elusive quality that is defined as charisma. In 2016, his debut album Excuse me was released, which was enthusiastically received by both the audience and the critics. Then came the Eurovision victory (where he won both the jury and the audience votes), despite having a heart condition and undergoing a heart transplant just months later. Fortunately it was successful. “After that, I started learning to live again, to create music, to sing,” he says.

In 2021, his next (fourth) album, called bpm (beats per minute), was released. Quite naturally, the title is related to his personal story, because “it is the heartbeats per minute that give us life, and it is the same with the beats in music, they give it life.” This is Salvador Sobral’s first fully authored album, in which he collects what he feels and loves, what he fears or worries about and what inspires him. The album was created during the pandemic while Salvador Sobral was at his house in northern Portugal, all the while on Skype with his producer, Leo Albrey. The concept is very interesting – everything takes place in a theater that will be closed the next day. “I tried to imagine who would attend this last show and I started to create the characters,” Sobral says about it, adding that this is his most organized album, “it’s not just four musicians playing jazz, on it are all the musical influences in my life in the territory between jazz and pop music.’ We expect to hear all this in the last magical evening of the Bansko Jazz Festival.