MARINA and The KATS (M&TK) – Austria 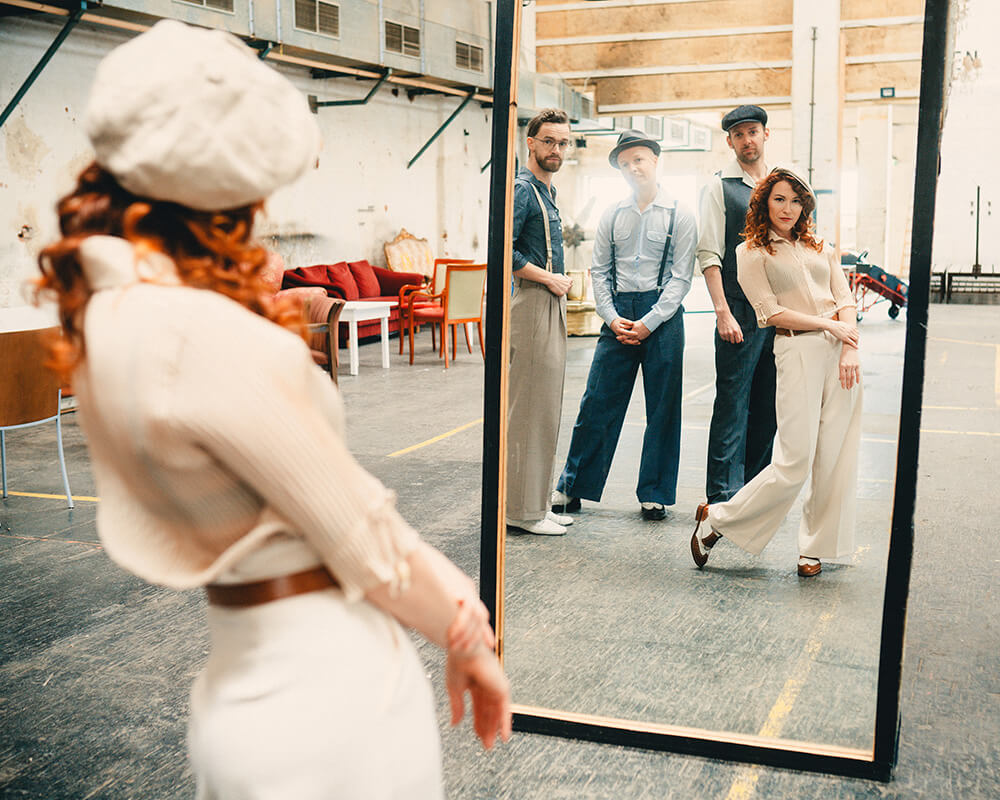 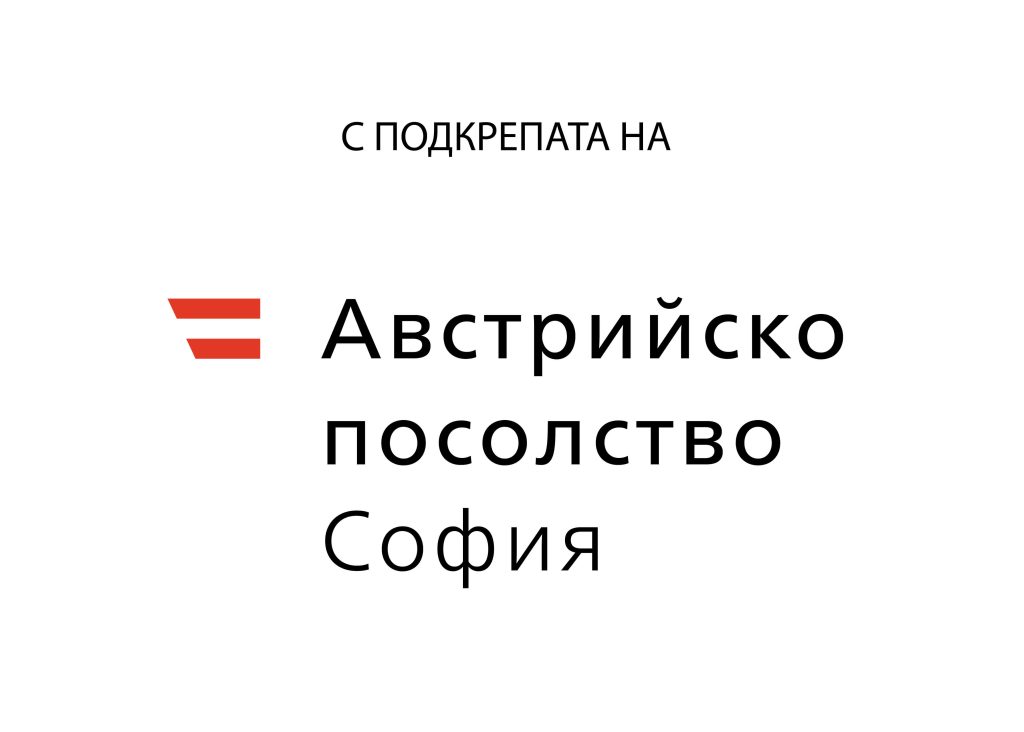 When we talk about Vienna, the first association will hardly be innovative indie swing, but that’s exactly what Marina&The Kats are really good at. Their concerts are an exciting experience that will long remain in the minds of those who attend them. And Marina&The Kats love the stage and live meetings with the audience. They are considered one of the most interesting and fresh musical combinations in Austria.

Initially, the formation formed by Marina Zettl and Thomas Mauerhofer consisted of three musicians, but soon became four, with at least three of them playing percussion instruments. “The distribution of our collective percussive efforts is by no means easy – they say in their typical idiosyncratic style – but the result is worth it.”

Perfectly representing neo-swing, Marina&The Kats approach each song or play boldly and create their own independent musical (somewhat urban) space, in which they swirl with pleasure and excellent mastery of every single element of the music and its stage presentation, including that indescribable feeling, called groove. All this is also woven into their latest album “Difference”, which is a flashback from the times of dizzying festival and club performances in Germany, Austria and Israel and more on the horizon and the unexpected lockdown, when all the energy and passion for live music, are concentrated in this album.

In fact, they have been noticed by critics and audiences since their debut album Small (2015), which was described as brilliant. A year later, in 2016, M&TK received the Songwriting Awards of the Austrian Association of Composers for two of their songs (Small and Dirty). In the same year, their album Wild was released, and the regularity of their performances reached 90 for 2016, also passing through France, Switzerland, Austria (at the Musikferaine), Spain, the USA and even Tunisia. With the next two albums, Marina & The Cats finally established as their trademark the mentioned “shared drums”, passing the theme of the percussion to each other, each developing and adding from themselves.

Marina herself is attractive, unusual, original, and the whole formation proves to be unique in many ways for the Austrian music scene, which makes her a welcome festival guest. More and more daring, but also more and more relevant to today, MARINA&The KATS carry the swing over the years in a remarkably modern, but also multi-layered was, with even with hints of social messages and invite you to Bansko for a dance party. Come to find out why they chose to call themselves that! And why it is often said about them that they are the smallest real Big Band in the world!