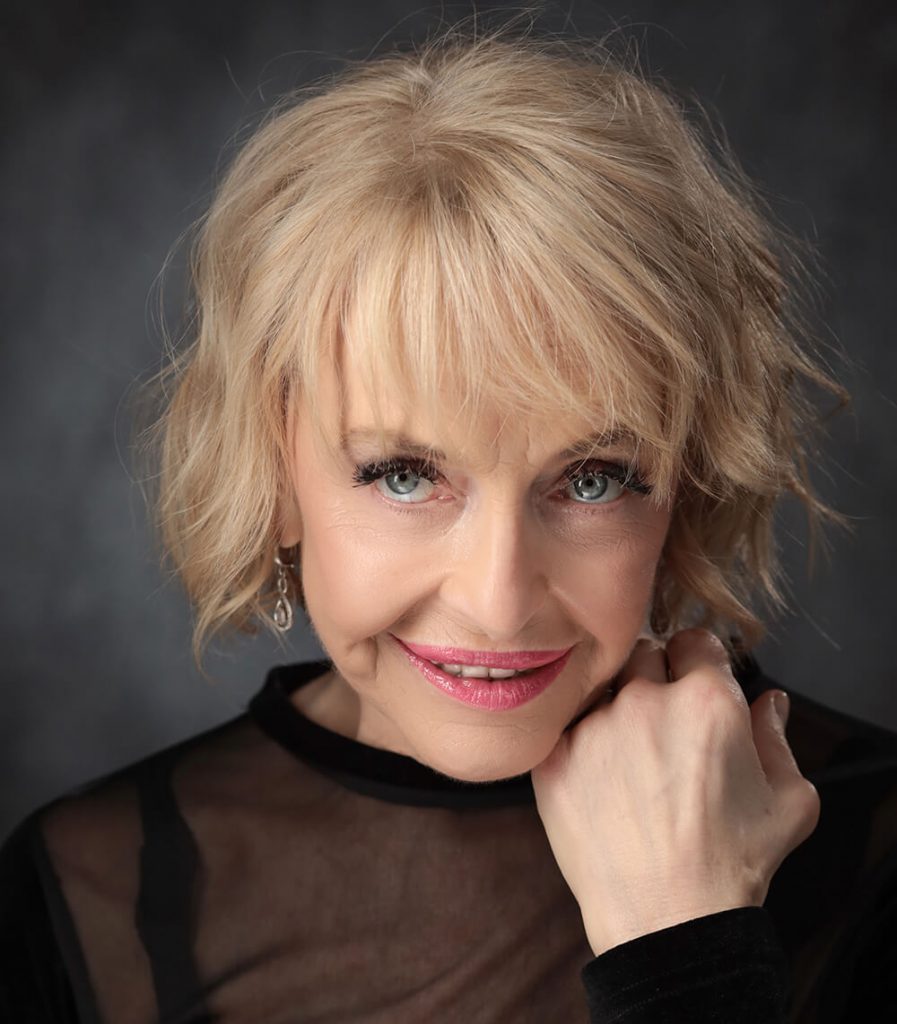 In 2021, Kamelia Todorova created her own musical performance, which is called “My Voice” and the songs in it are the basis of the program that the singer will present to the audience in Bansko. It will represent an intriguing combination of beloved jazz standards and lesser-known songs that are an invariable part of the American singing tradition, some of which have not been performed live in Bulgaria before. Kamelia Todorova will present her interpretation of songs from the repertoire of Billie Holiday, Ella Fitzgerald, Louis Armstrong, Duke Ellington, and even Liza Minnelli. Another element of the program are some of the most beautiful original songs from the musical path of Kamelia Todorova, and some of them will be performed by the backing vocalists in the concert (who are singers of the highest class). Elena Sirakova will present “Loneliness”, Katya Krasteva – “Touch”, and Hristina Neikova – “Draw a mirror”. Adding “Day and Night” and “Beautiful Memory” (all of them in new arrangements by Julian Yanev). The audience in Bansko will also be able to enjoy a song from the upcoming new album by Kamelia Todorova – it was written by Rosen Penchev, and the new name is “Flying Alone”.

Kamelia Todorova is one of the grand dames of Bulgarian jazz. Her impressive career began at the end of the 70s, when she had just graduated from the Music Academy in her native Sofia, and began working with musicians of the rank of Lyudmil Georgiev, Simeon Shterev, Mario Stanchev, Teodosiy, Petar Slavov. Numerous recordings with the BNR Big Band with conductor Vili Kazasyan followed. She quickly became extremely popular, thanks to the combination of an exceptional voice, grace and elegant stage presence; she laso acted in moves (“The Tarnovo Queen”); in just a few years she won many prizes from jazz forums in our country (he won the Grand Prize for a performer and the Special Prize of the Golden Orpheus in 1980) and around the world – Lublin (1979), Bombay (1980), Warsaw (1980), Bratislava (1981) and Dresden (1982), has collaborations with Stan Goetz and Mingus Dynasty, with Milcho Leviev, Albert Mangelsdorf and Don Cherry. However, feeling the restrictions of the regime, in the mid-80s she managed to leave and stay in Germany, where she recorded two singles and worked with Roger Taylor from Queen. After the reform in Bulgaria, Kamelia Todorova returned and took her rightful place on the Bulgarian scene, releasing album after album, traveling to festivals in Lucerne, Moscow, Istanbul, London, in the USA, starting to teach in NBU.

Among the numerous recognitions for her amazing career are the Crystal Lyre awards and the Order for Outstanding Contribution to Bulgarian Culture from the Ministry of Culture.