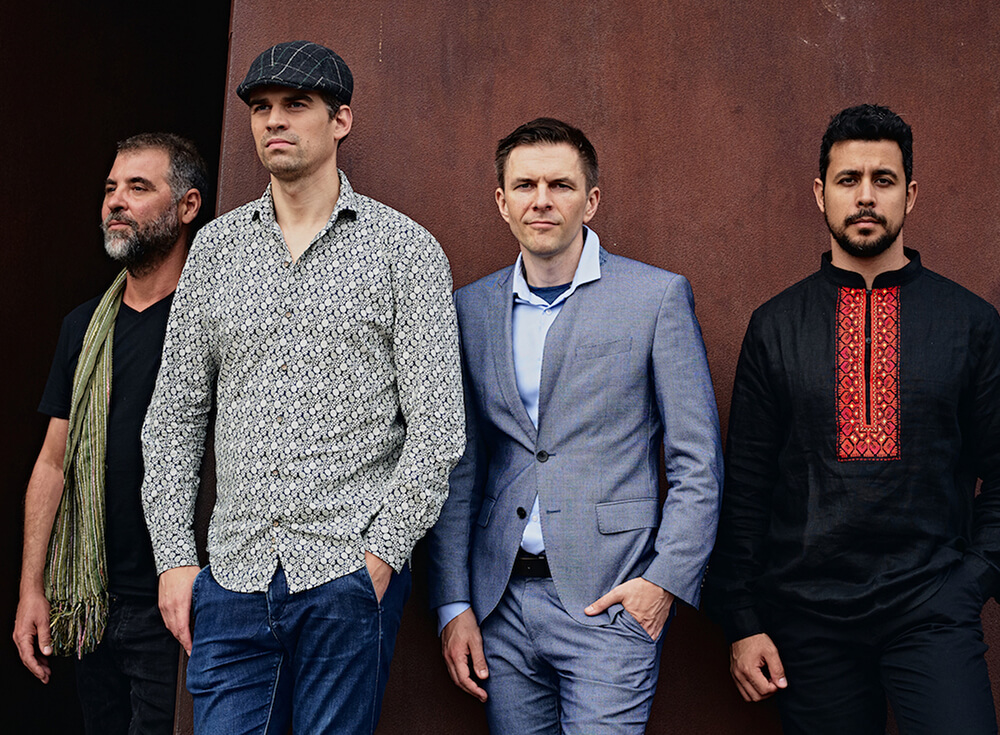 Musicians from Bulgaria, Hungary, Turkey, the Netherlands and Germany form the unique style of ARIFA. Everyone comes with their own identity, but open to the musical influences of the others in the line-up. The “chemistry” works out perfectly and at every concert they walk the path together from the musical traditions of the Middle East and the Balkans (mainly Bulgarian and Turkish melodies) to modern jazz in all its diversity, all of this transformed with an exceptional flair for improvisation.

They played music with Ainur Dogan, Arto Tunchboyachian, with the legendary Indian music storyteller Laka Khan, with Teodosii Spasov, Mehmet Polat, “Voices from the East” and many other prominent artists.
In Bansko, they will present their fifth album, called Danubian Voyage, which will naturally make a stop in the Bulgarian jazz resort, to demonstrate to the audience how they build a sound bridge between East and West, on which they masterfully intertwine their personal musical reflections in the unusual combination of kaval and cello “in the company” of piano and percussion.