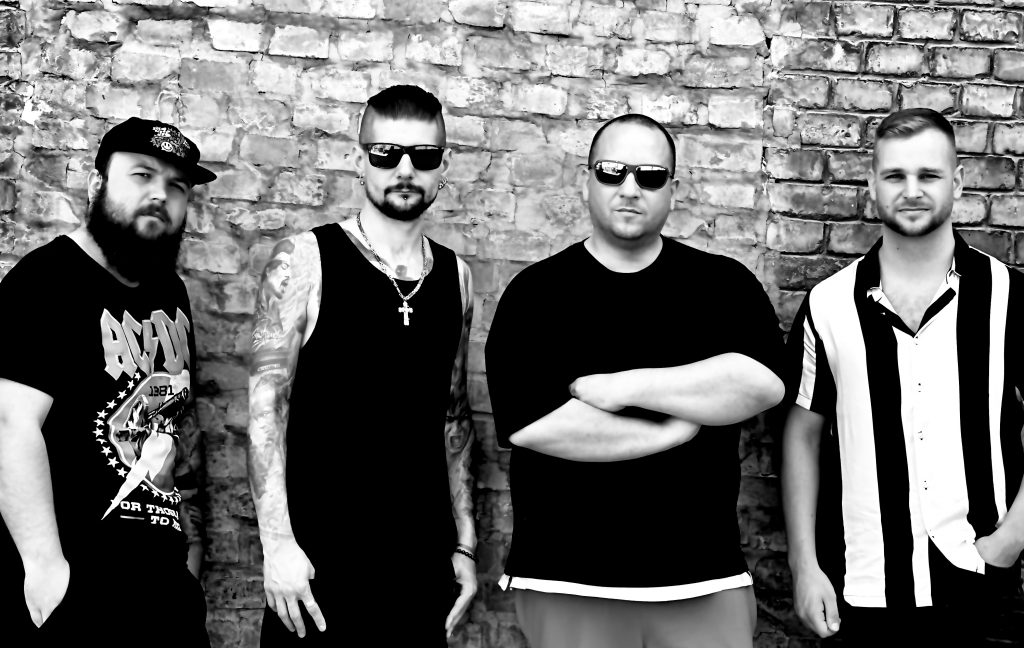 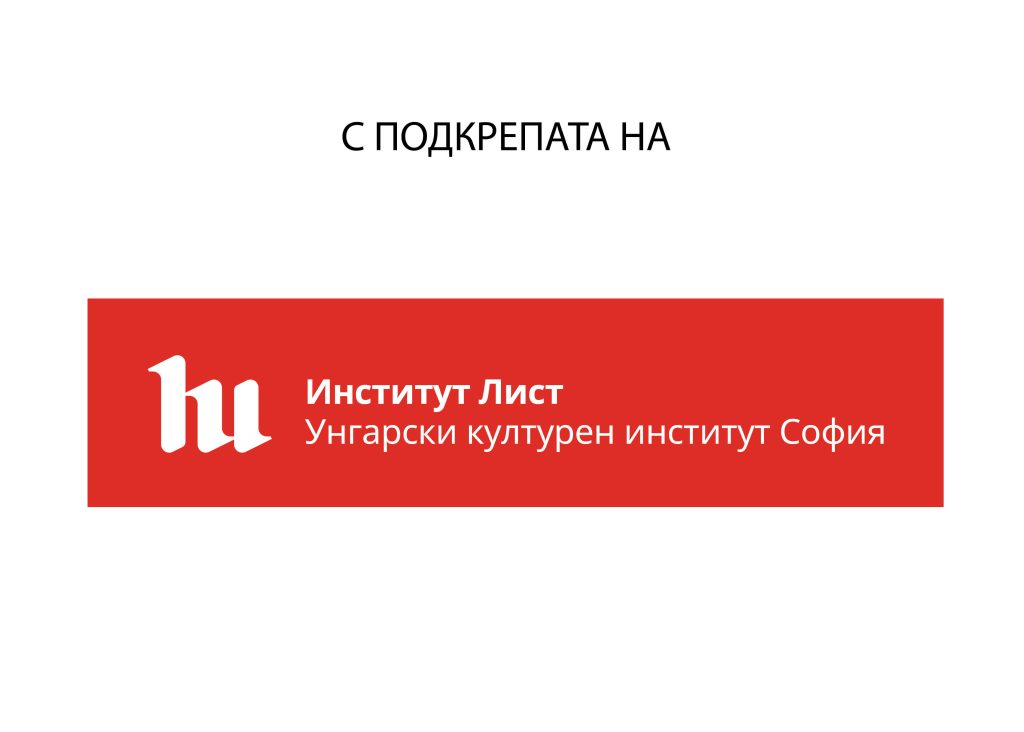 He inspired by Joe Zawinul and Scott Kinsey, but his imagination of sound designing is very original. Electric Shock has originally world renown genius bass player Anton Davidyants, but since the pandemic, and traveling issues, super young international bass player phenom, Martin  Gudics is subbing him. Gergo Borlai legendary drummer is the engine of the band, and gives the guarantee the music has extremely wide dynamic levels and tricky rhythmical ideas. The band became instantly a cult fusion band in Hungary because of the strong lineup, and also the fresh attitude and resolute of music. Their music is very soulful, bluesy, powerful and so positive. Currently the band is working on their new material.

Gergo is a Los Angeles/Barcelona based professional drummer, composer, producer originally from Hungary. He started playing drums at age of 3 and started being professional session/touring drummer and play with the most successful artists in Hungary at age of 15.
Gergo Borlai has appeared on more than a 500 albums (as drummer/composer/producer), won 3
times “drummer of the year” awards, and two „gold record awards,“ as well as the Golden
Drumstick Prize and Fonogram’s “Jazz album of the year 2021”. Gergo also took the 3rd place of Modern Drummer’s Poll in “best allaround drummer in 2019” behind legendary drummers like Vinnie Colaiuta and Steve Smith.

In 2020 Gergo was considered for Grammy Award nomination in two categories with his last solo
album (The Missing Song).